Stutterin Jimmy and the GOOSEBUMPS

Stutterin Jimmy and the GOOSEBUMPS

Born and raised in Iowa, singer Jimmy Enos, the fearless leader of the Goosebumps, came onto the Des Moines music scene by performing at jam sessions at the legendary club, Blues on Grand. He has lived with a debilitating stutter his whole life, but it magically disappears when he sings. Jimmy was often misjudged due to the persistent impediment and he spent many years struggling to be recognized as the intelligent and compassionate human that he is. The stuttering, exacerbated by a crippling addiction to alcohol and drugs, would have defeated most people, but Jimmy took hold of his destiny and prescribed himself rehab on, of all places, a chicken farm. He emerged from that experience spiritually motivated and ready to share his passion, love, and talent with the world.  Jimmy’s songwriting springs from his honest and open acceptance of his past, his awareness of what every new day brings, and his optimism and excitement for the future.  At first listen, the songs may seem simple, but they sneak up on you with their deceptive complexity, leaving you wanting more.  These songs create a flexible structure on which the Goosebumps can build the layers of improvisation for which they have come to be known.  Jimmy cites his musical influences as Van Morrison, Cat Stevens, Ben E. King, Randy Newman and Tom Waits.

Guitarist, producer, and songwriter Matt Cullen hails from Massachusetts. As a teenager, he got a taste of the music scene by working as a roadie for other bands and began playing in his own band at local clubs, in the early ‘80s. Matt was signed to record labels, big and small, as a member of the bands Square One, The Sighs, and Ware River Club.  The Sighs landed a major label record deal with Charisma/Virgin and went on to promote their debut record on the road, sharing the stage with bands such as Gin Blossoms, dada, and Spin Doctors. For many years Matt worked as a “for hire” guitarist, playing with, among others, Kevin Salem, Another Girl and Lloyd Cole. With Cole he toured Europe extensively, as well as Australia and New Zealand.  Matt’s work in the studio, as producer, guitarist or guitar tech has given him the opportunity to work with some of his heroes, including members of NRBQ, Paul Westerberg, T-Bone Wolk, Felix Pappalardi and Mick Ronson.  Matt released a solo record in 2007 called The Humming Field.  Since moving to Iowa in 2010, he has played with lowa heroes Dave Zollo and Brother Trucker. He joined the Goosebumps in 2016 and proudly produced their record, Clocktower and Broken Heart. Among his countless influences Matt names George Harrison, Lindsey Buckingham and Mike Campbell.

An Iowa native, Brian Parizek began his drumming career at the age of 5, banging away on pots and pans while listening to his dad’s CCR records with some Buddy Rich and Gene Krupa thrown in for good measure. He started his first band while in 7th grade, in small-town Gilman, Iowa, playing KISS and Blue Oyster Cult covers. Aspirations to play the local Legion club were never reached, but boy did they have fun out in that barn. In 1984, Brian moved to LA and hooked up with a local hair band, Dorian Lane. Photographic evidence shows us the beauty that was his well-coiffed mullet.  After moving back to Iowa, he played in his high schools jazz band, winning the coveted Louis Armstrong Jazz award. He drummed his way through college with the band Legend, the highlight opening for Dwight Yoakam in 1989.  After college Brian moved to Minneapolis where he played in the bands Push On Junior and Total Fat, touring the United States and Canada, opening for bands such as Cheap Trick and Soul Asylum.   Brian’s drumming brings an array of styles and influences that perfectly compliment the rhythmic and sonic textures of the Goosebumps. He cites his influences as John Bonham, Stewart Copeland, Keith Moon, Buddy Rich, Doug “Cosmo” Clifford and Ginger Baker.

Bass player Grady Stein, the youngest of the group, is also a native Iowan.  He started teaching himself to play the guitar in Middle School, spending nights in his room listening to music. He spent his high school summers playing farmer’s markets and block parties, in revolving-door jam bands. From high school Sweetheart shows to cellar clubs in Germany, Grady has always found a way to weasel his way into anywhere there is music.  He can sing along to the pop-punk and chart rock hits that you would expect from his generation, but his playing is deeply influenced by the Blues, soul, Motown and funk. A guitar player at heart, Grady has slid into the role of bass player with an ease and organic uniqueness that truly suits the Goosebumps. He counts among his influences, Freddie King, Derek Trucks, John Deacon, James Jamerson, Phil Lynott and Lucky Scott. 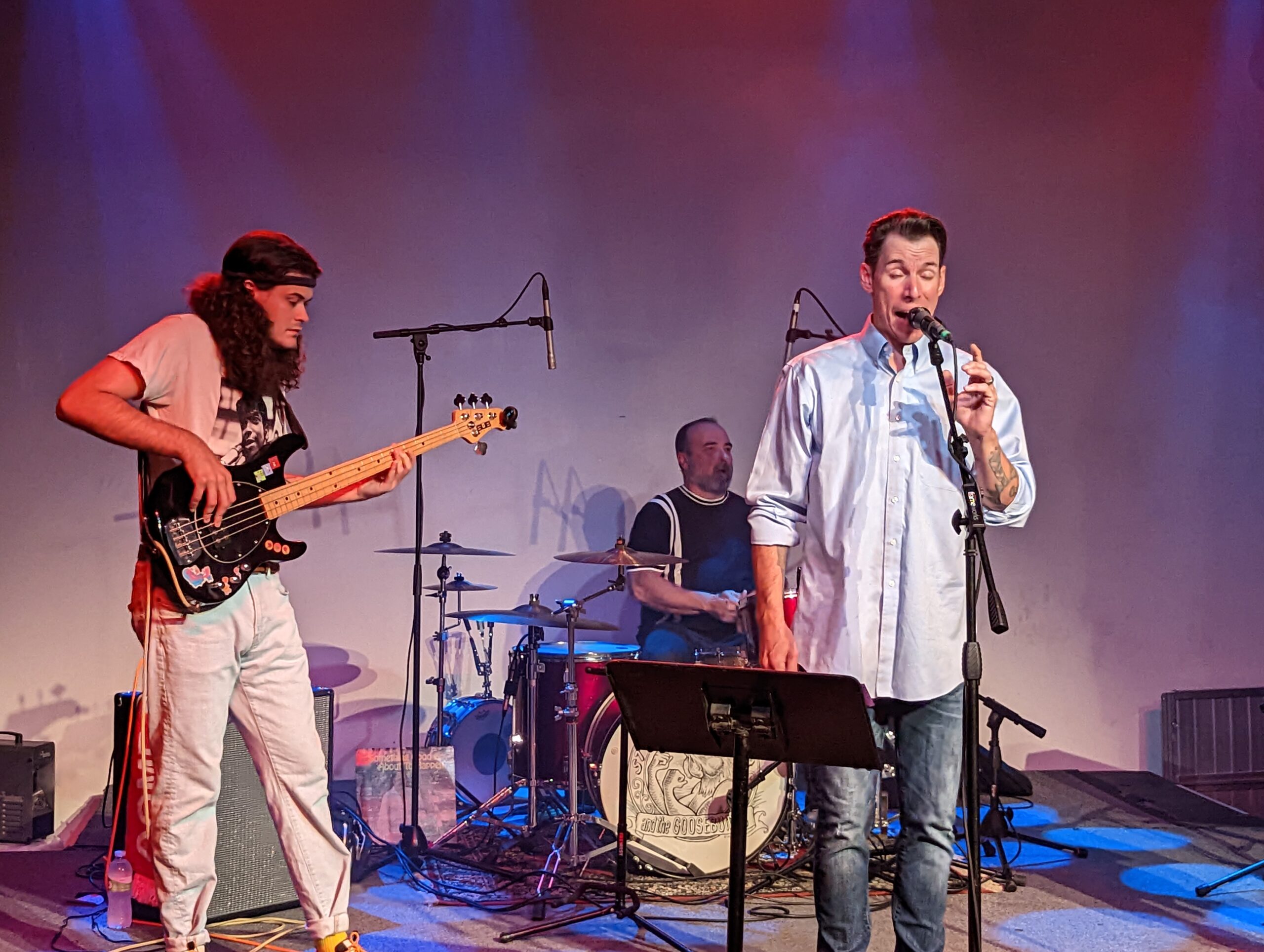 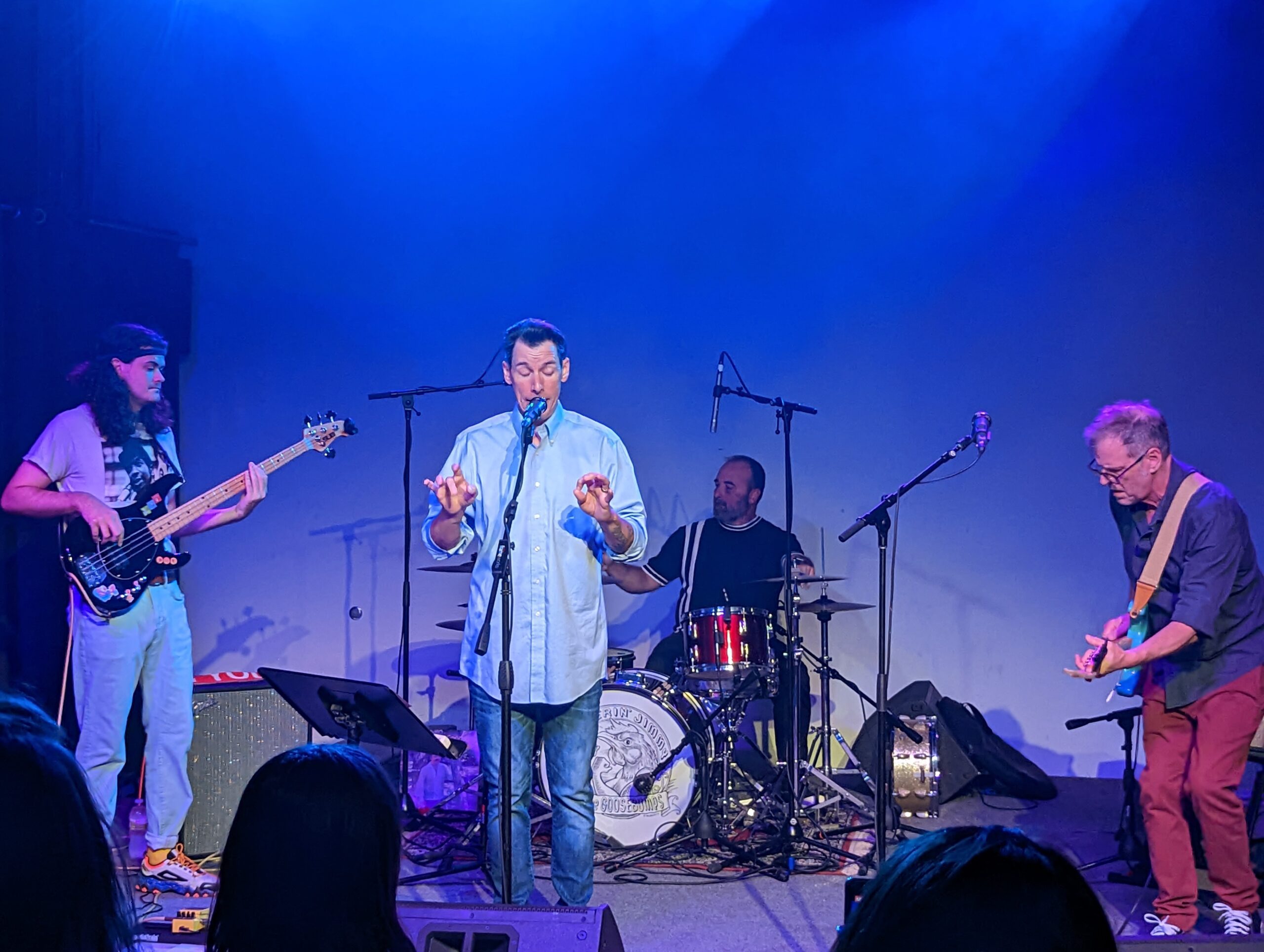 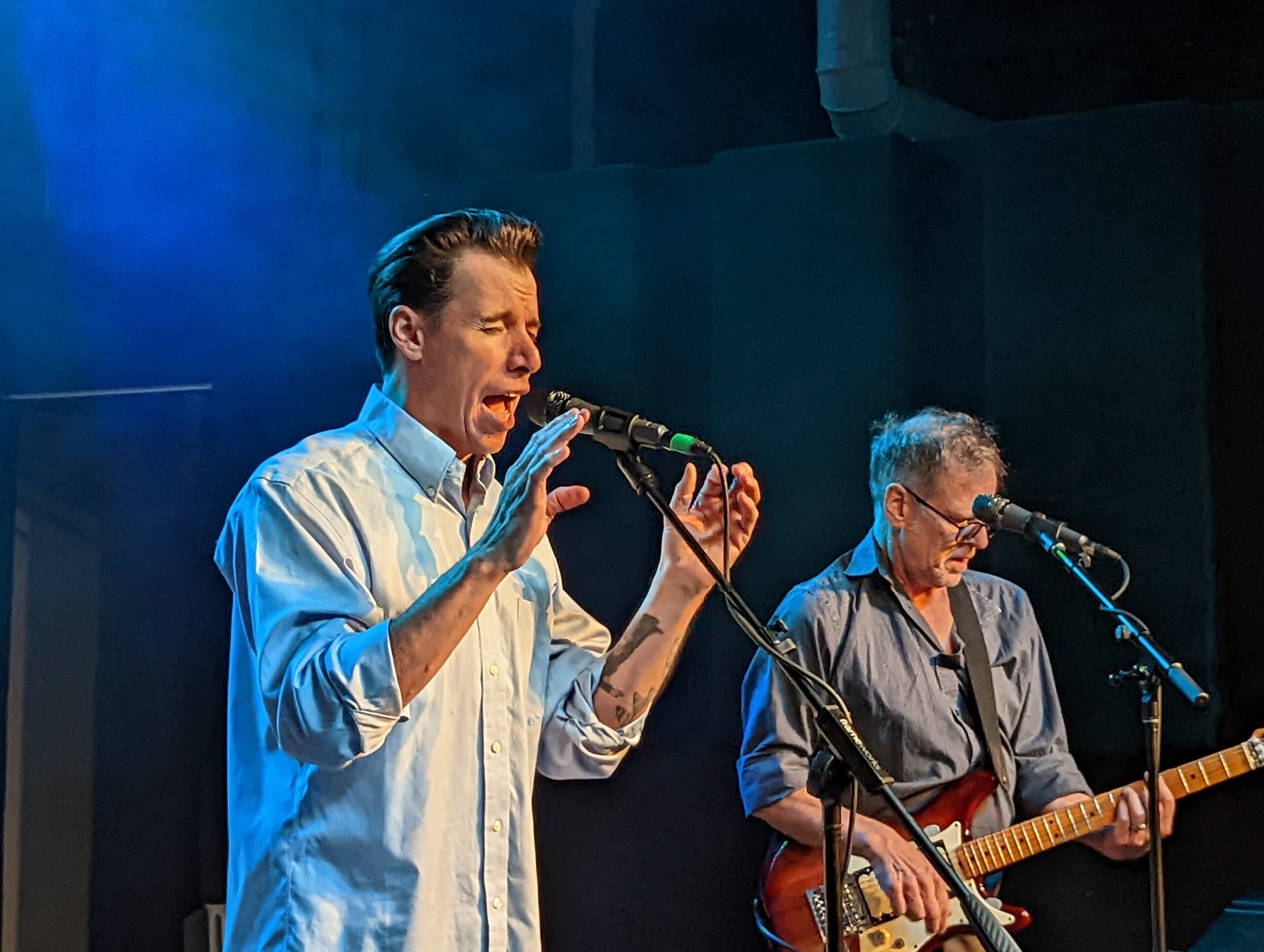 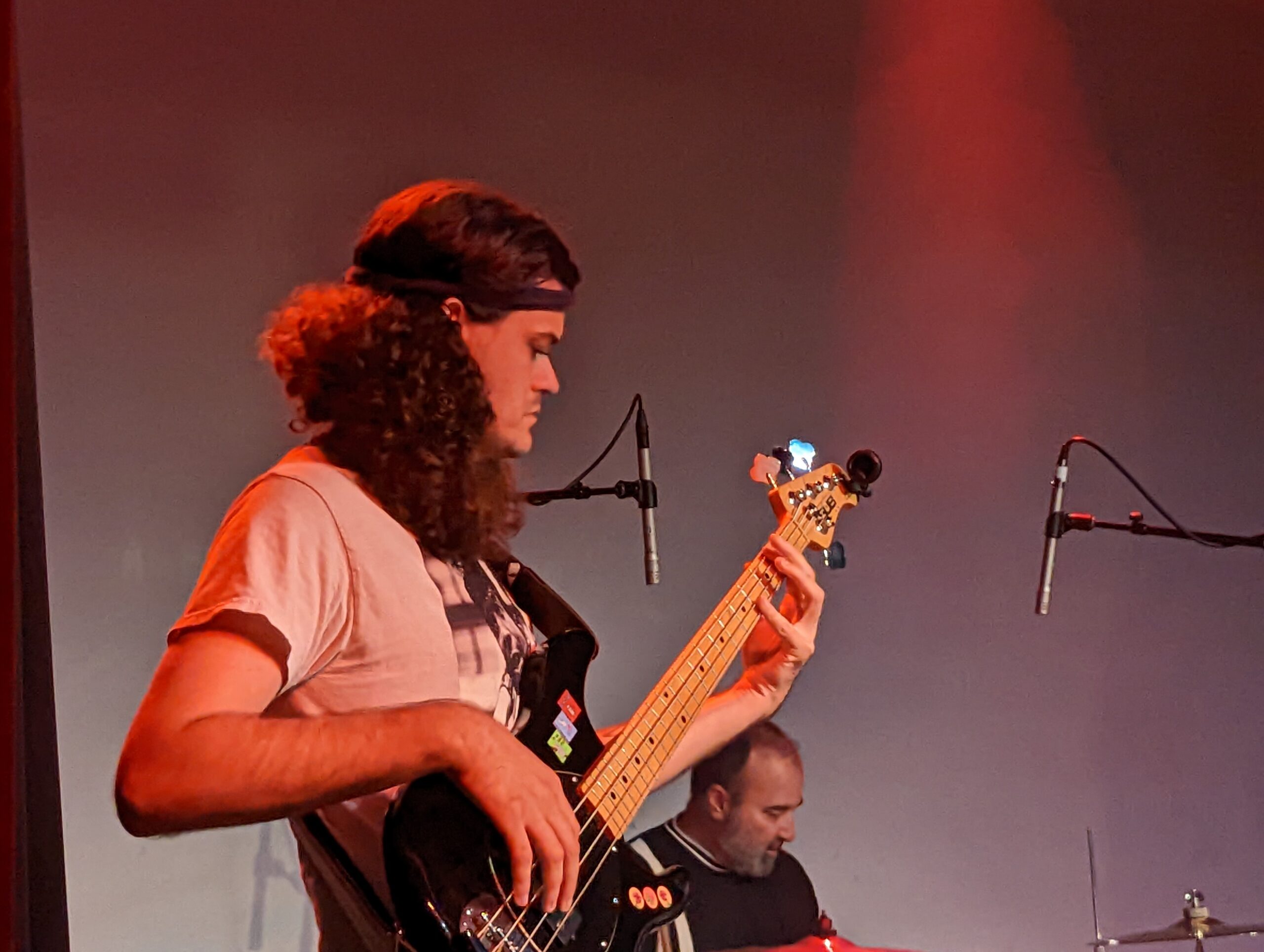 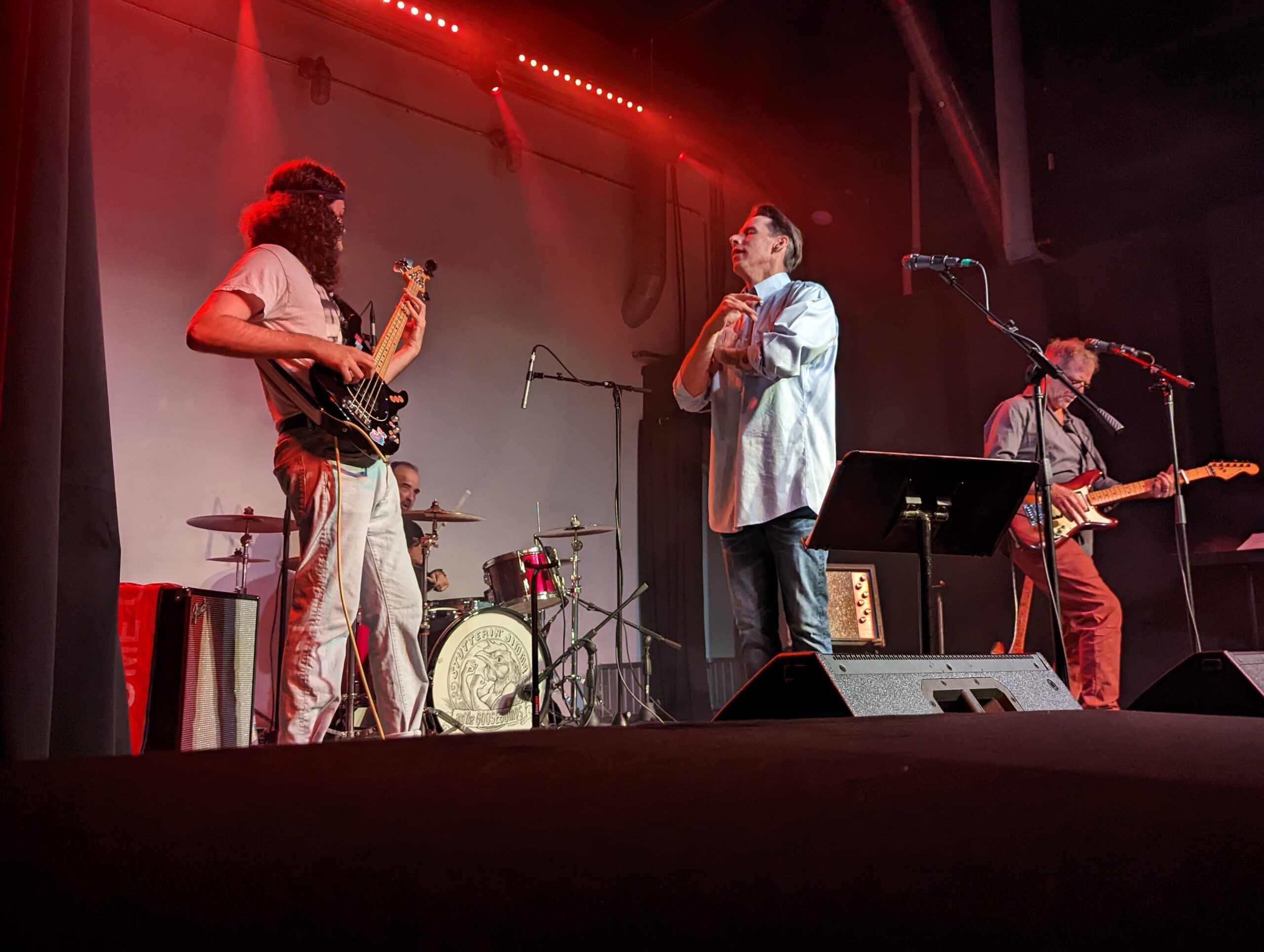 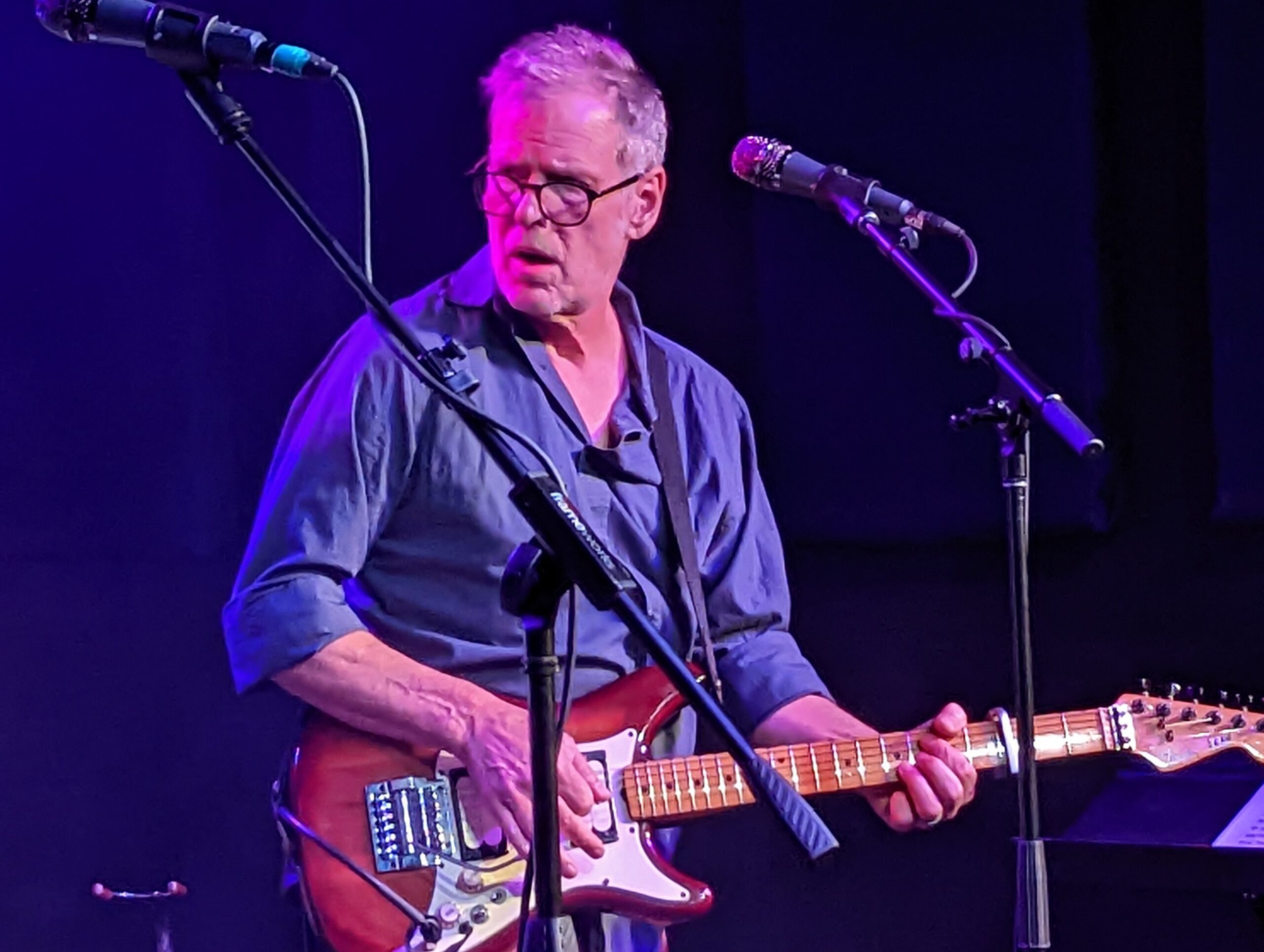 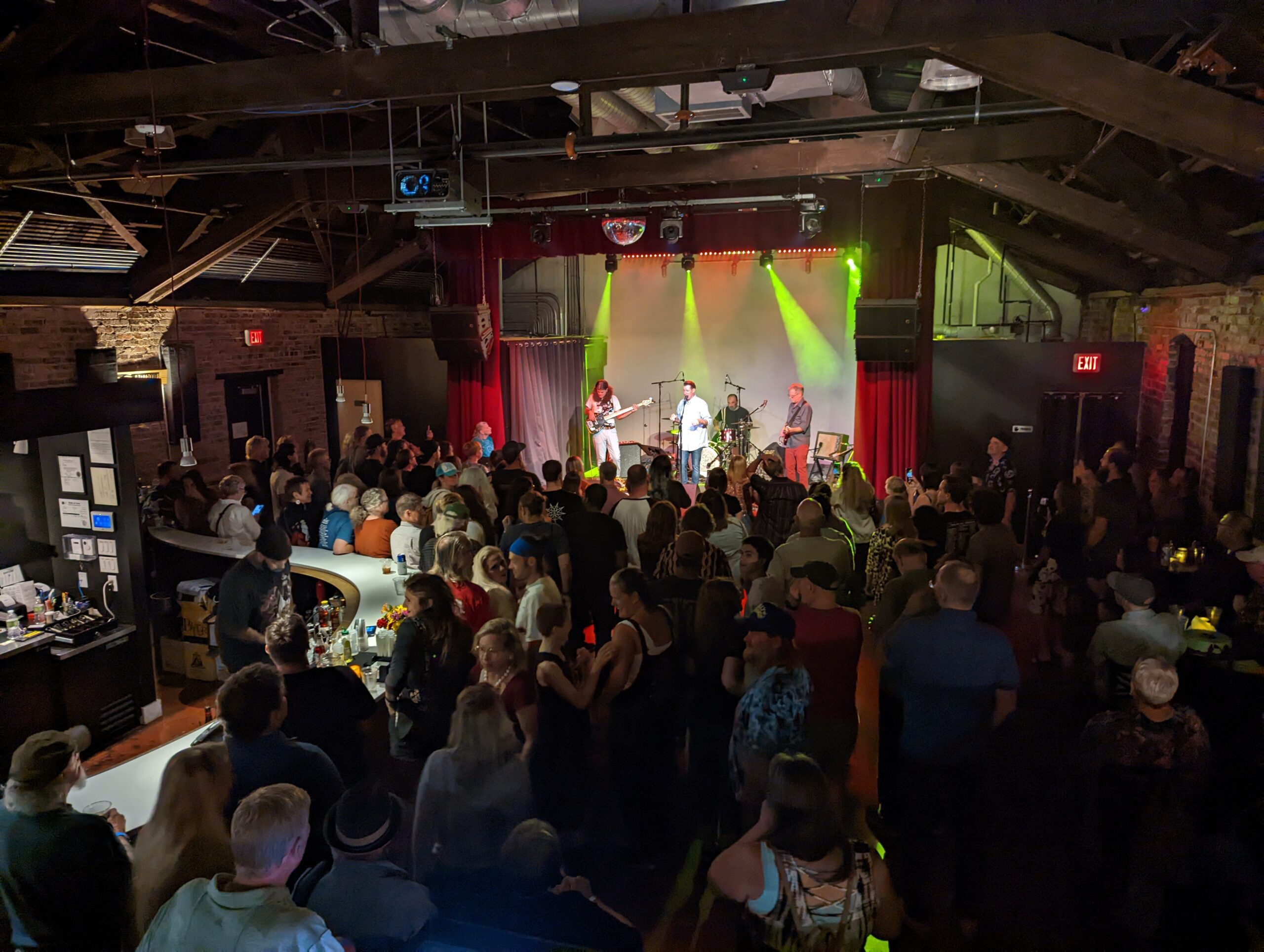 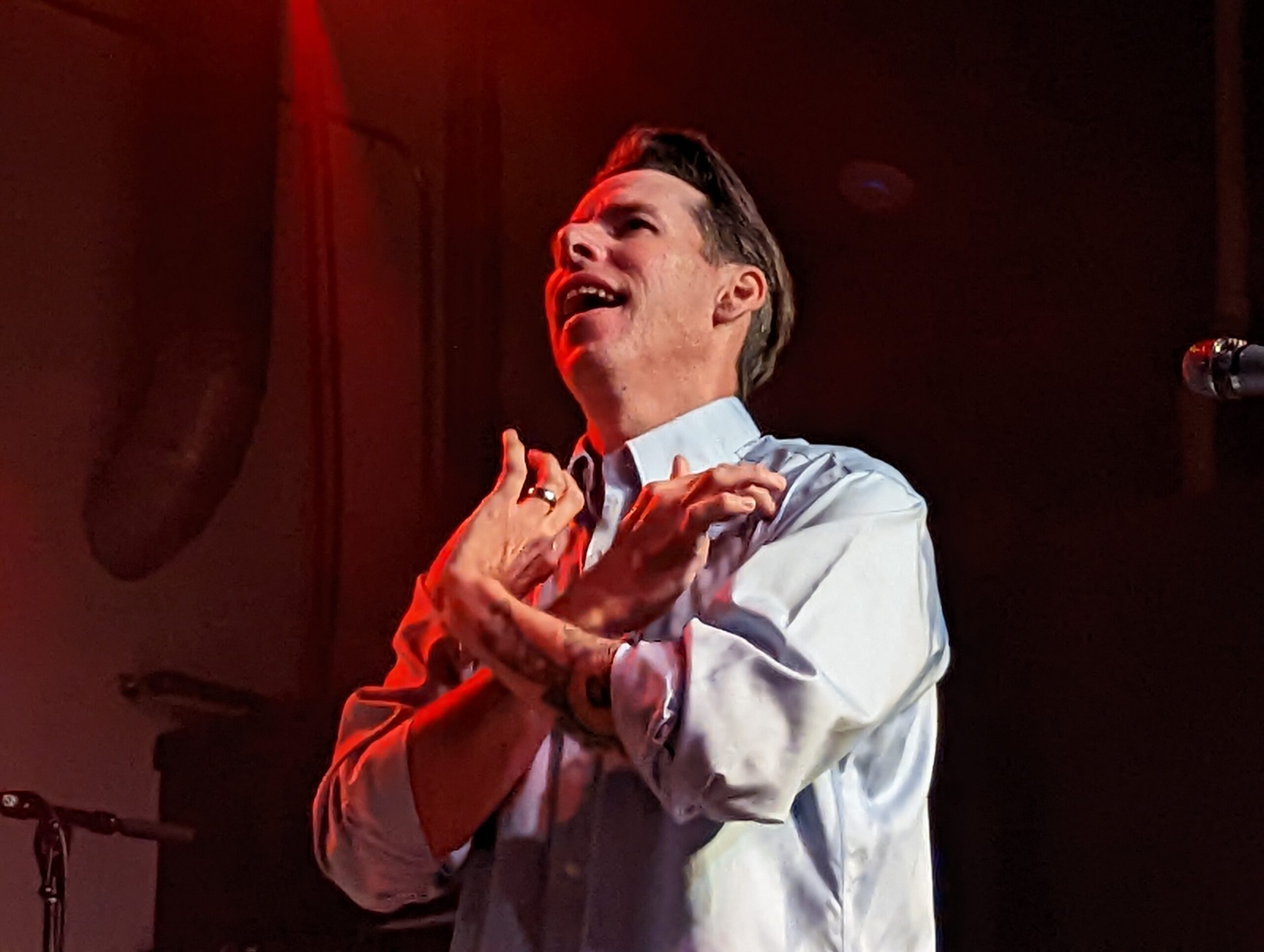 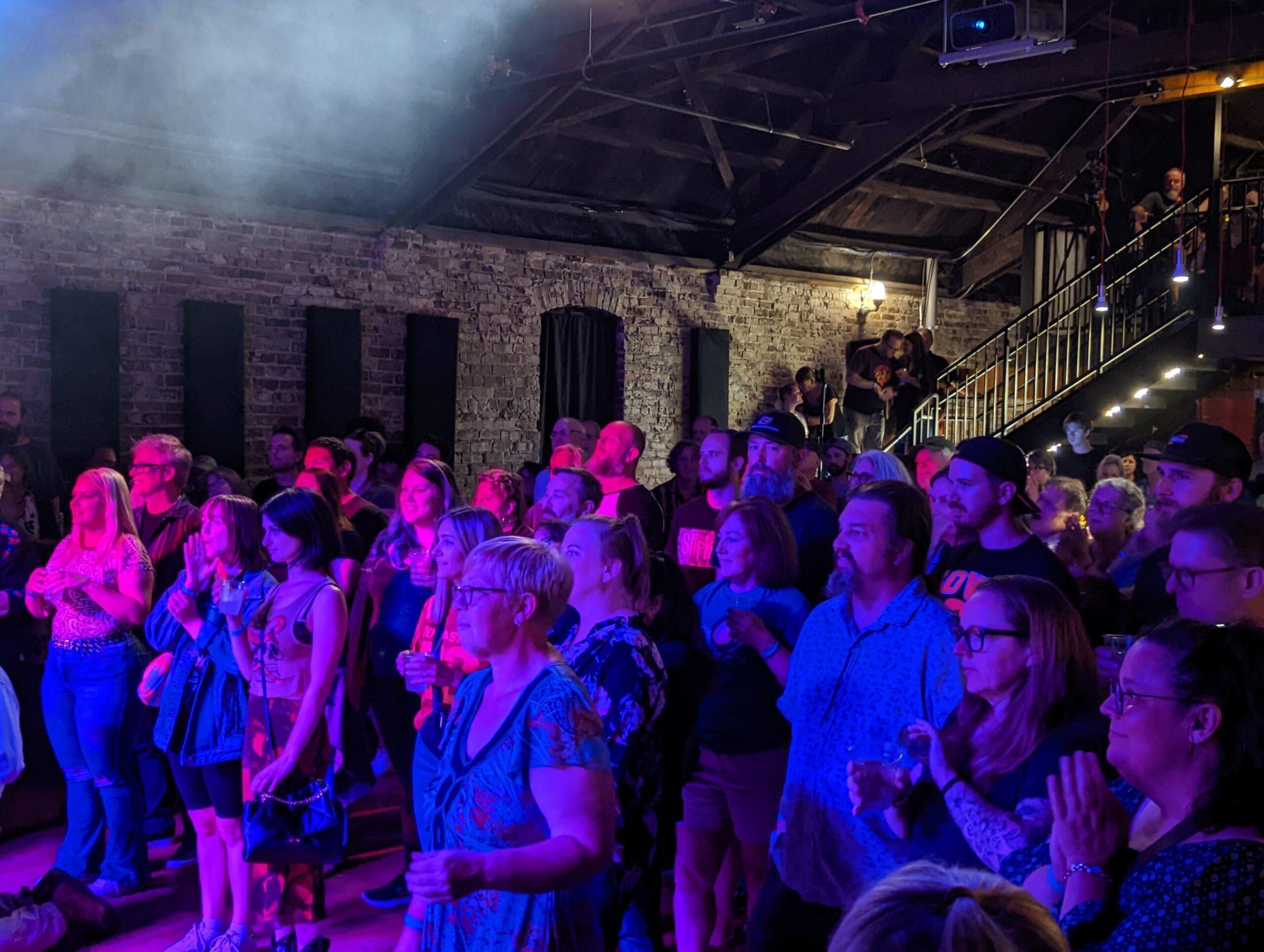